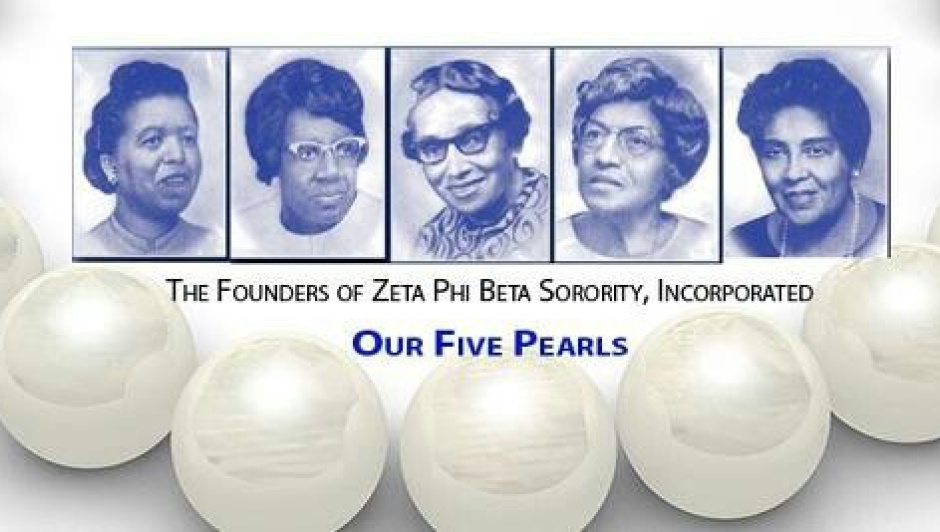 Zeta Phi Beta Sorority, Inc. began as an idea conceived by five phenomenal women; Arizona Cleaver Stemons, Myrtle Tyler Faithful, Viola Tyler Goings, Fannie Pettie Watts and Pearl Anna Neal, on January 16, 1920 at Howard University in Washington D.C. These five women dared to depart from the traditional coalitions for black women and sought to establish a new organization. It was the idea of the Founders that the Sorority would reach college women in all parts of the country who were sorority minded and desired to follow the founding principles of the organization;

Since its inception, Zeta Phi Beta Sorority, Inc., has chronicled a number of first: 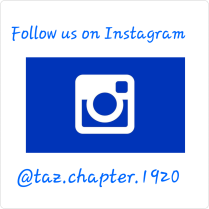 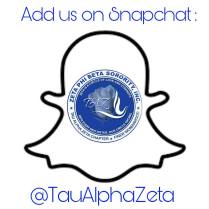